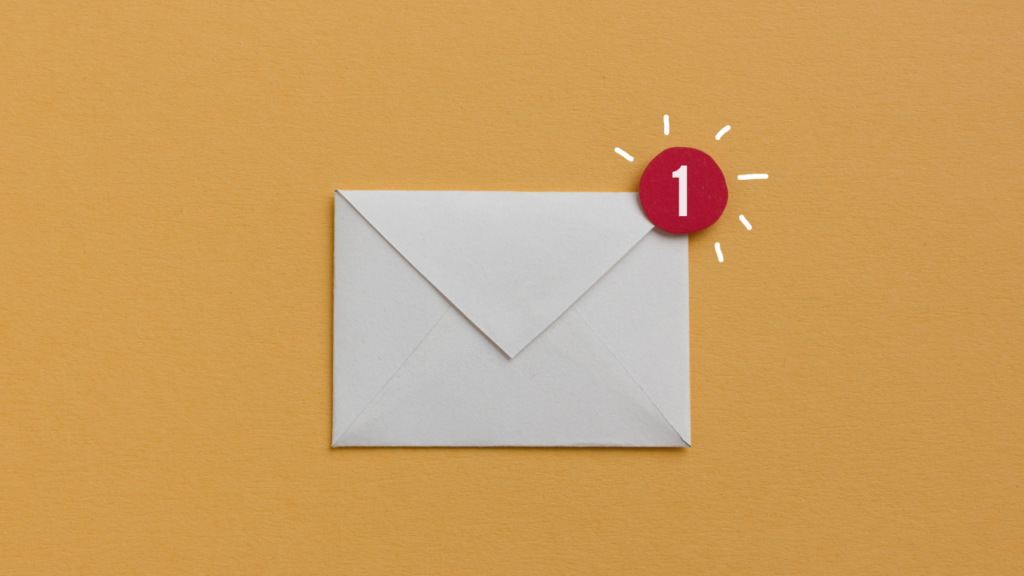 “We are going to have to pass on this candidate.” We recently received this message about a candidate our client was previously very excited to talk to. They had not interviewed them yet, and no one else had moved forward, so we were very confused by this update.

Do not miss out on opportunities because of a simple oversight! Even if you are currently in school it is best to use a personal, but professional, email on your resume.